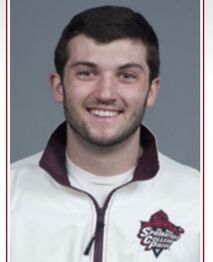 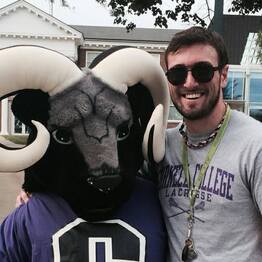 Roman played collegiately at Cornell College and returned after graduation to continue coaching the faceoff position. He is currently a Finance Officer with the City of Solon.

Meredith grew up playing lacrosse in New Jersey, going on to play at New England College and coaching at the youth and high school level before moving to Iowa. She is the current Cornell College Women’s Lacrosse coach, a position she has held for six years. Meredith has recieived coaching awards from Iowa, Cornell, and New England College. 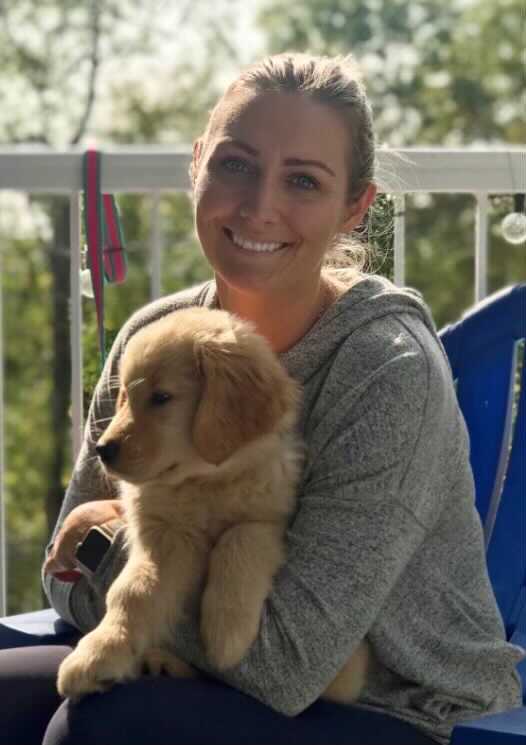 Sam played attack at Skidmore College during her freshman year. After graduation, she coached high school girls’ lacrosse for three years in South Burlington, Vermont. She currently works as the Learning Communities Coordinator at the University of Iowa Carver College of Medicine. 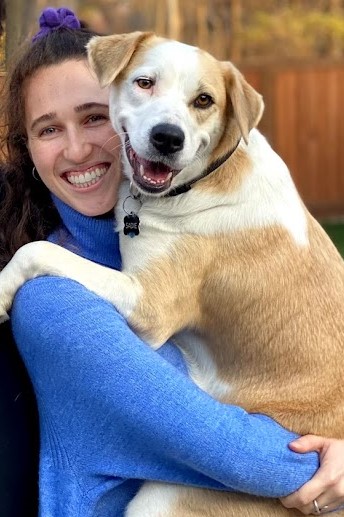 Maddie grew up in Palo Alto, California and started playing lacrosse in middle school. She played attack at University of California, Santa Barbara where she was offensive captain. During her senior year, Maddie led the WWLA in assists. Maddie currently works remotely for telecommunications company Poly and coaches the University of Iowa Women's Club Lacrosse team. 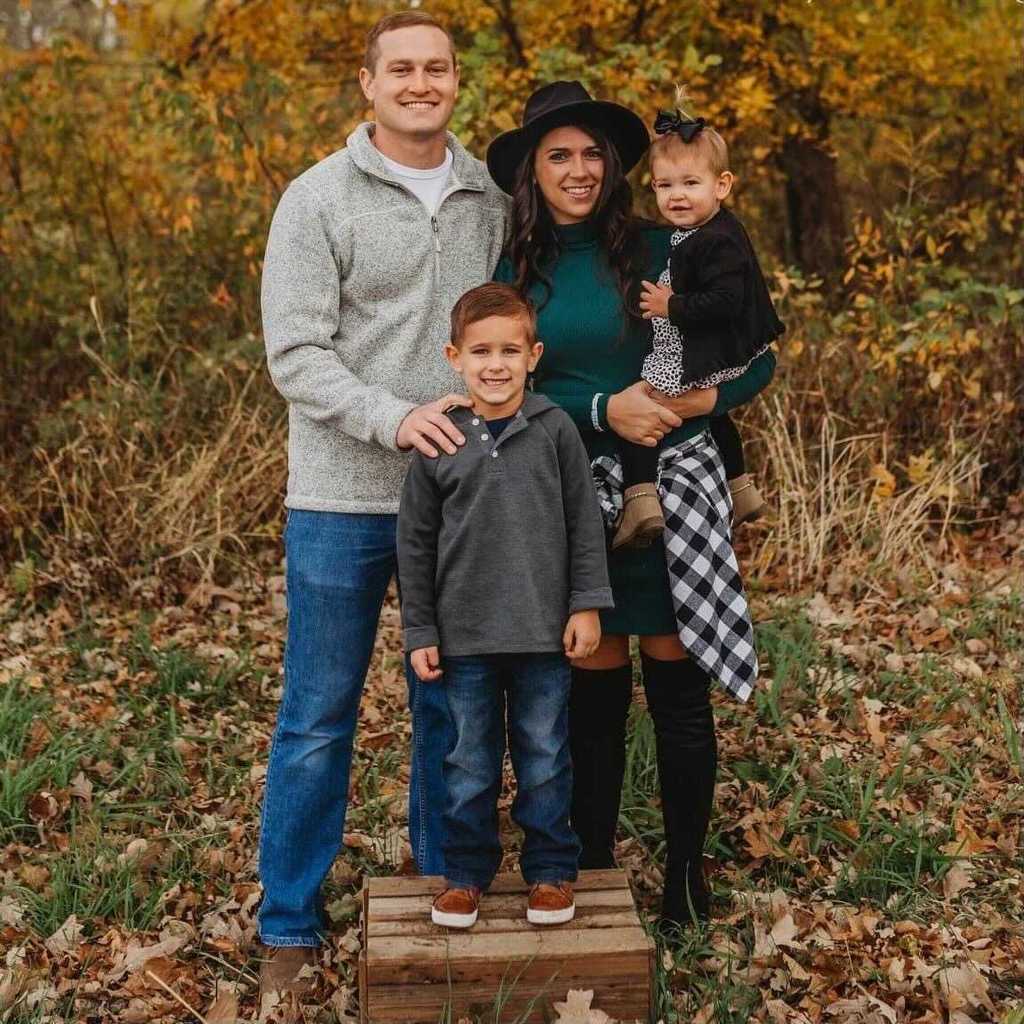 Lane played defensive midfielder for Cornell College and contributed in helping Cornell lacrosse transition from a club sport to Division lll. He works as a firefighter for the city of Cedar Rapids.